When you think about your business and what you consider success, have you reached it yet? Have you taken the necessary action to put yourself on the right path? This is something that I think about often. Action. 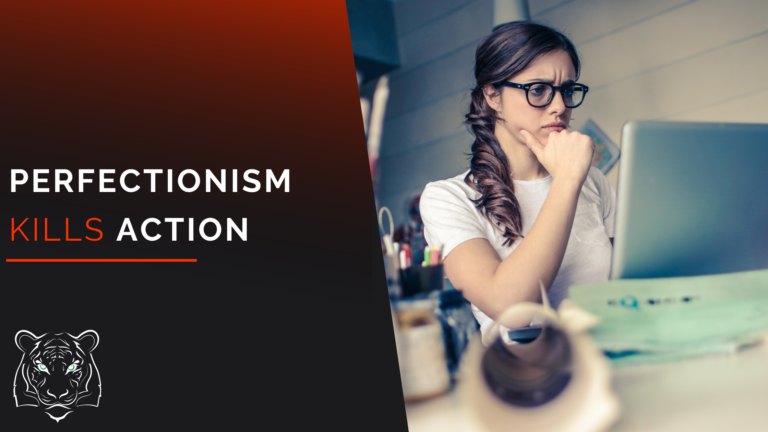 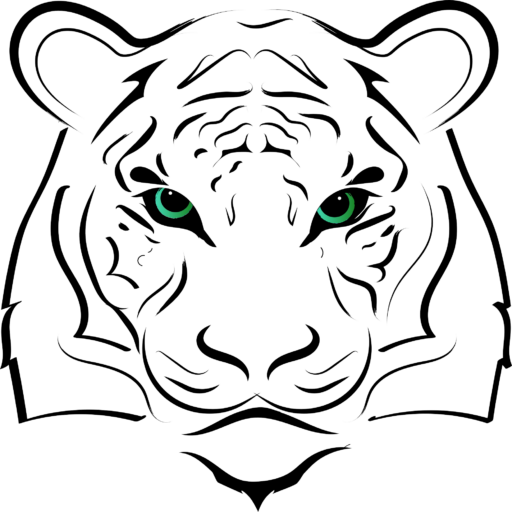 When you think about your business and what you consider success, have you reached it yet? Have you taken the necessary action to put yourself on the right path? This is something that I think about often. Action.

One of the biggest killers to taking action is perfectionism. While taking action is at the core of success, our minds and what we consider perfection can be our worst enemy and hold us back from reaching where we want to be. This is why I always say that an imperfect action can be a million times better than zero action. Perhaps you wanted to create a graphic and post it to social media, or reach out to someone about a potential collaboration, but your mind kept telling you what you had planned wasn’t good enough. You would end up not taking either of those actions and miss out on the opportunities they could have potentially brought you.

I know it sounds strange, saying that you should take imperfect action, but if you can’t get over your perfectionism enough to take a step forward, how do you expect to go anywhere? Think about it this way – let’s say you had taken action by reaching out with an email that might not have been “perfect,” and managed to secure the collaboration you wanted. If you hadn’t taken the imperfect action, you would have lost that chance.

The thing to understand is that the paralysis of perfectionism is rooted in fear. Instead of motivating you to move forward, fear causes anxiety that can hold you back from taking necessary action to make your business a success. It is a great way for your subconscious to stop you from moving forward by repeatedly telling you “it’s not perfect.” On top of this, you’re likely worried about being judged, by yourself and others, on multiple levels for each action you want to take, so fear just shuts everything down.

The solution is simple though. If you change your perspective on what you want to achieve, it will help you take action. So, instead of thinking that something is either a success or a failure, say to yourself, I’m going to take the action solely for the purpose of getting the next piece of information. This gives ourselves the break in pressure and high expectation to allow us to move forward. Make it a joyful action – massive, imperfect, consistent action.

Growing up in Chicago, one of the things we’d do as kids was play with the public water pumps in the forest preserves and parks. As long as there was a consistent trickle of water, it would be a lot easier to keep the flow going from the pump. If you think about it, it makes sense. “Something in motion, stays in motion unless acted upon by an unbalanced force.” This is true in science and also in business.

Stopping and starting action is the worst thing you can do to your business because you lose all forward momentum. After time has passed and you want to start again, you don’t pick up where you left off, you go back several steps. You’re better off trickling the action, rather than stopping. Consider it from the perspective of a sales agent. If you reach out to people on a consistent basis, you will feel comfortable and confident in what you are saying. If you stop for too long, you will lose that confidence which will hurt your sales in the long run.

Here’s a weird but true analogy for you…think of it like a dog on a leash. If you’re walking your dog on a six foot leash, and you want to keep the dog away from things, how far away do you need to stand? The answer isn’t six feet. If the dog has six feet of momentum in order to build up speed, he gets another six feet before you can stop the momentum. That’s exactly the type of momentum your business needs to continue moving forward, and growing. Imagine if you made 15 calls last week that resulted in 3 new leads this week, all because you took it step by step and kept it consistent.

Many people think to combat this issue by multitasking, which aside from being a myth, is actually quite harmful and has the opposite effect. Not only are you putting the brakes on any momentum you might have built up, you aren’t fully engaged in any of the tasks you are doing. So, not only are you switching back and forth between tasks, you aren’t giving the proper attention to each action.

There is a way to combat this though, so don’t worry. If you’re feeling stressed or overwhelmed with your workload, try and put all of your focus on the most important action. If you only address one task at a time you’ll see an increase in productivity and time management, and a decrease in your overall stress levels.

So really, it all comes down to changing your perspective on the purpose of your action, and keeping it consistent, and when you need to, really narrowing your focus. Once you do that, you’ll find that your subconscious mind won’t have the power to put the brakes on your success.

What action are you going to take today? Need help finding the right path forward, give me a call. 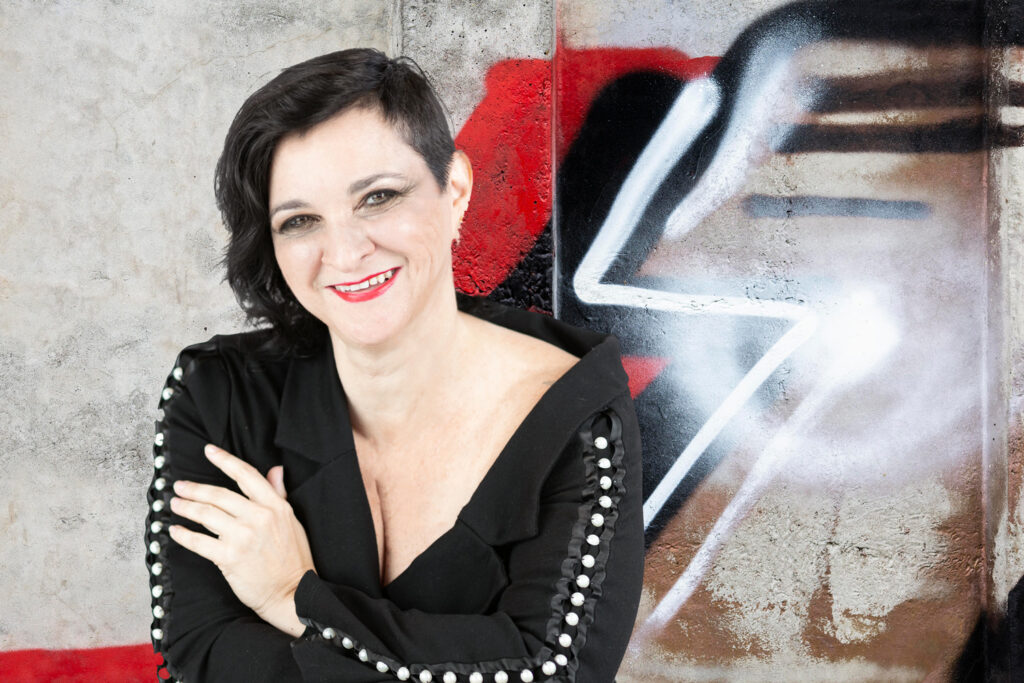 Erin Marcus is an author, speaker and communications specialist helping organizations to “Conquer the Conversation,” and creating improvement in sales, customer service and team dynamics. To bring Erin to your event or business: 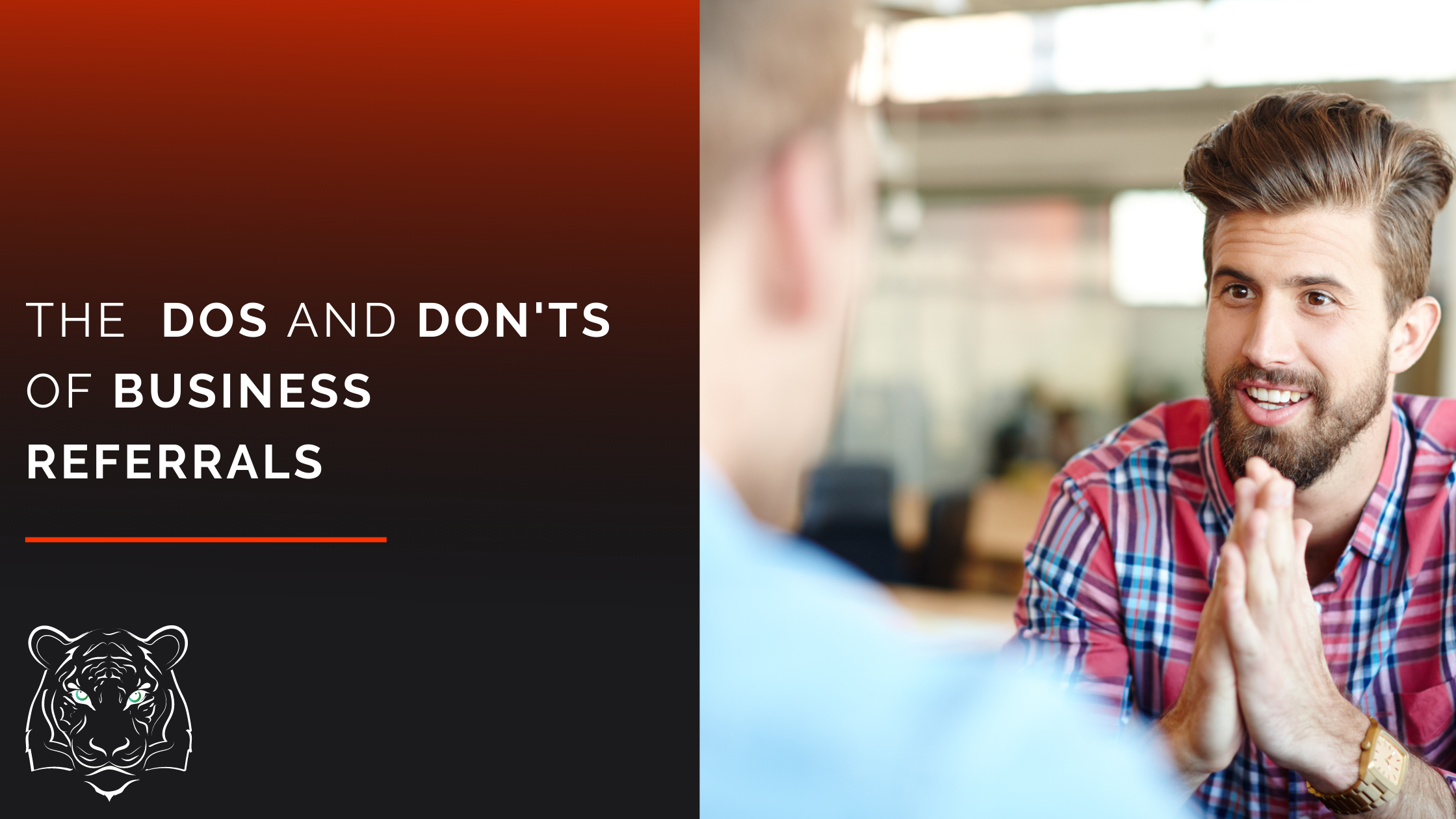 If you’re new to the concept of asking for referrals, this article can help you ask successfully and get more... 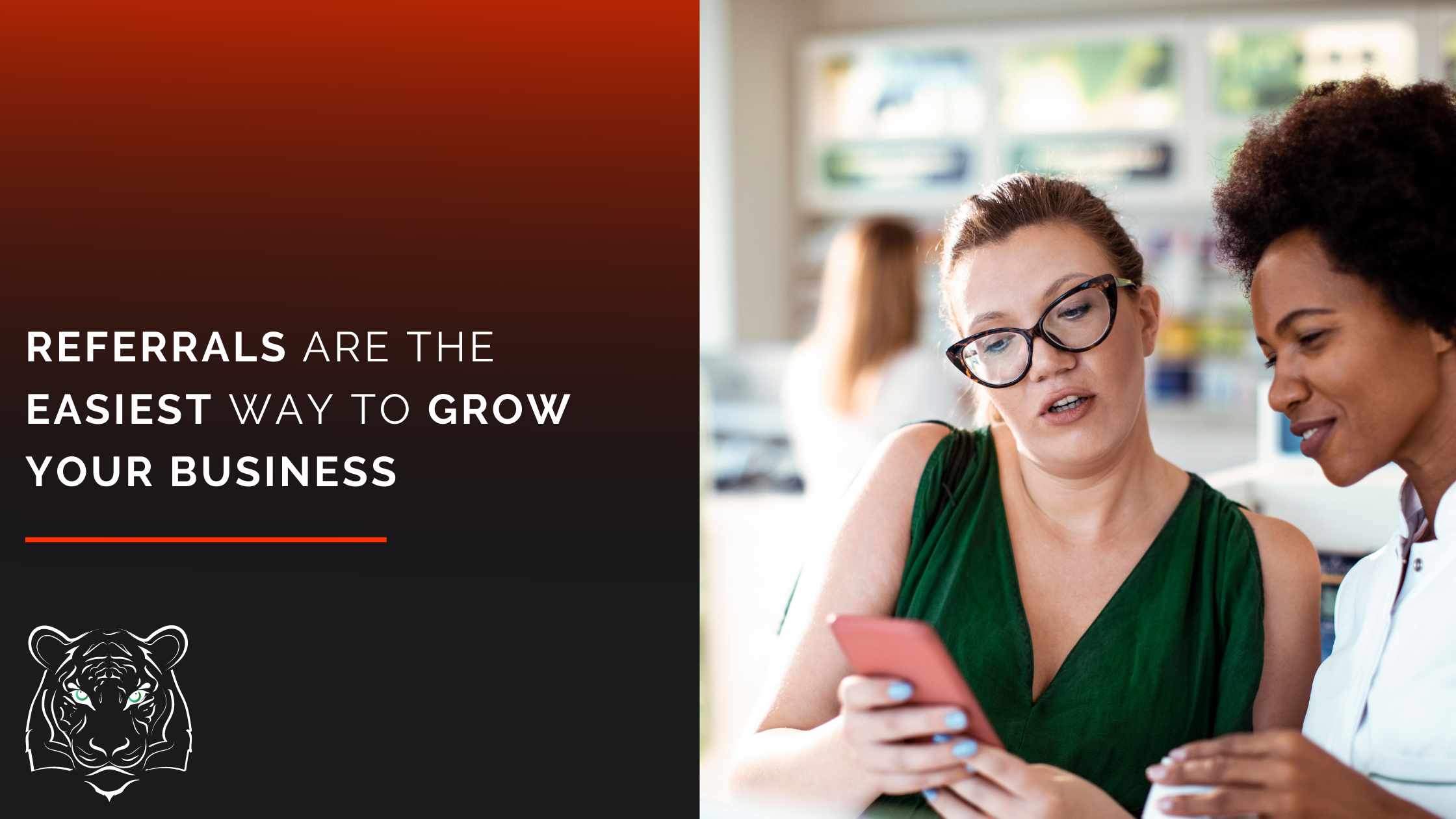 When you ask for business referrals correctly, it can be one of the most effective ways to see an increase... 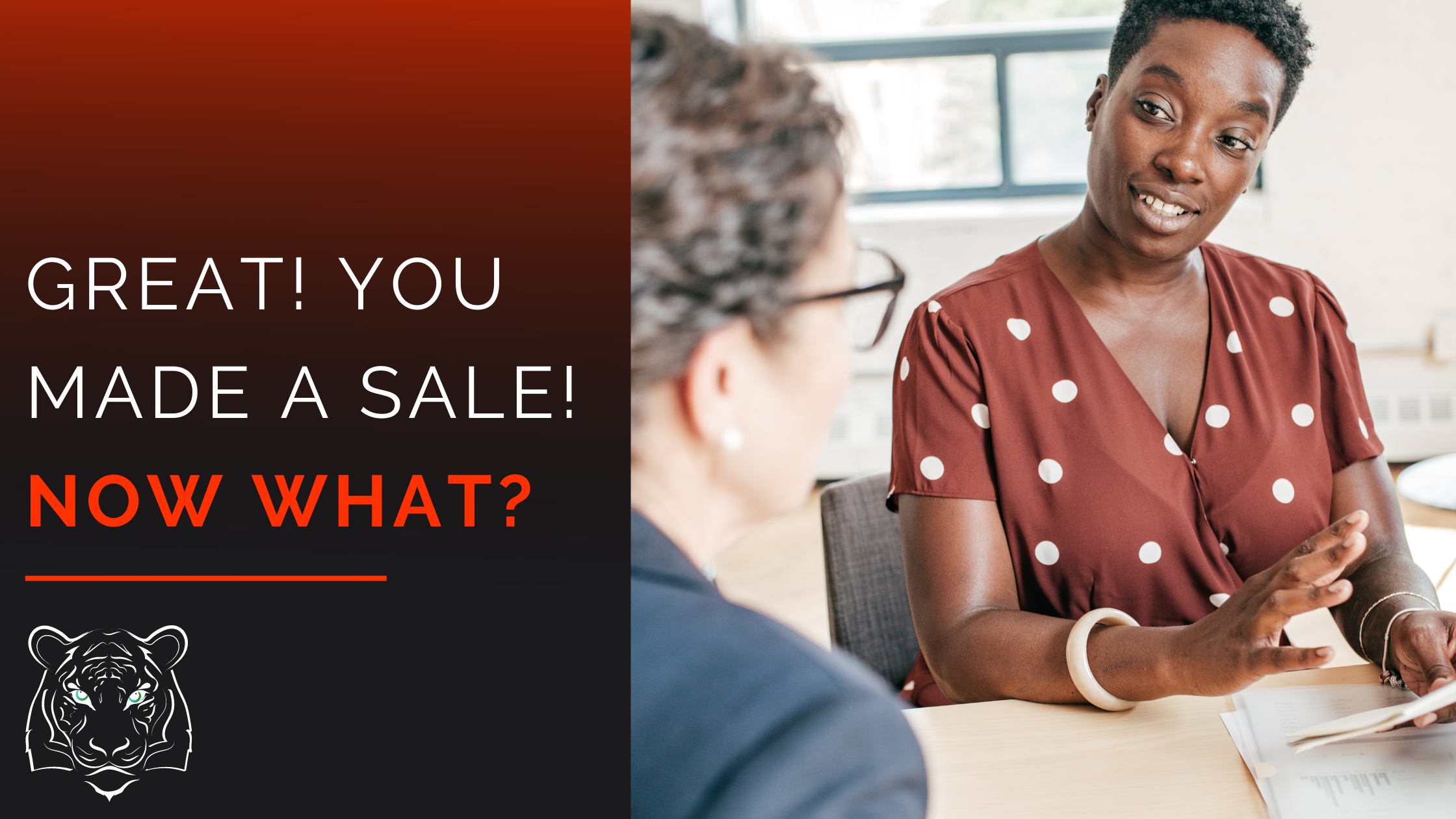 Do you view sales as the way that you get a new client then it’s over? If so, I invite...

Stay in the loop for upcoming events, trainings & more!